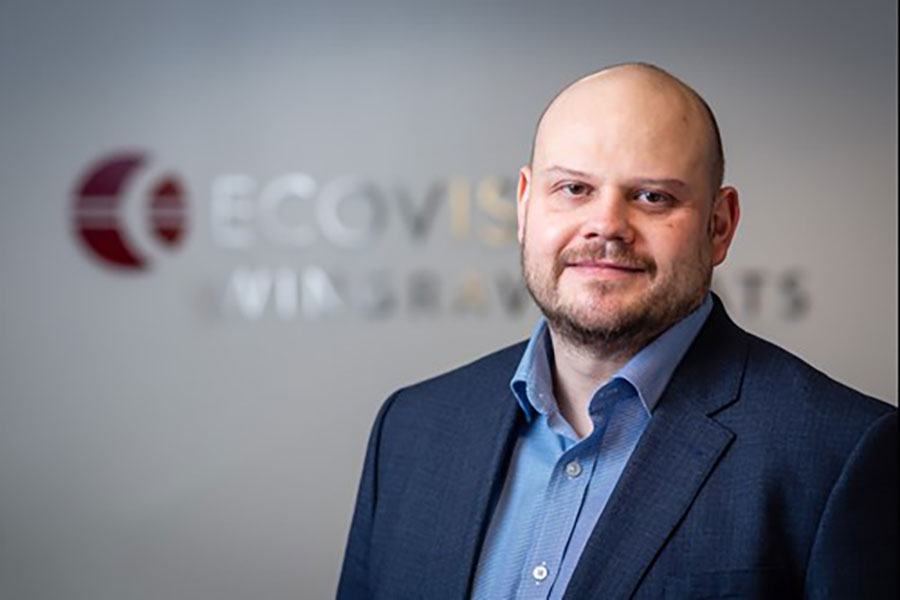 Stuart Hinds: An Apprentice’s Journey from School Leaver to Partner

In celebration of National Apprenticeship Week, our Ecovis Partner, Stuart Hinds, has volunteered to share his own inspirational story - starting out his career as an Apprentice.

Did you always aspire to go into accountancy as a career?

I think there are very few people that aspire to go into accountancy when they are going through school and I was no different. What I did know is that I wanted to go into the workplace and not go to university. Accountancy is a career that I fell into really. My mum saw an advert in the local paper for a trainee accountant and said to me “you are good with numbers and like business, why don’t you apply for this job?”. After a bit of arm twisting, I applied and was interviewed by one of the partners at our local firm which was a top 20 firm of accountants. The partner explained what a career in accountancy would be like and it sounded like a great opportunity, so when I was offered the job I accepted and 24 years later the career has been everything that I had hoped it would be and more. See, mums do know best!

Tell us about your career path?

I joined a top 20 firm of accountants as an apprentice trainee straight from school at 18 and was enrolled on the AAT course. I passed my AAT exams within a couple of years and then went on to do my ACA exams which I passed within 3 years with first time passes and became a qualified chartered accountant at the age of 23. As well as passing exams I was working hard, progressing and learning on the “day job” and immediately on qualification I was promoted to audit manager. We had new ACA trainees coming into the business following university and travelling that were older than me and I had already progressed to be an audit manager and had 5 years of experience. 5 years later, I progressed through to become a partner in the firm at the age of 28. After a couple of years, I moved on to become a partner in a top 10 firm of accountants where I decided to do a chartered diploma in corporate finance to broaden my skills before joining Ecovis as a partner nearly 4 years ago.

What attracted you to choosing the Apprenticeship rather than the university route? Were you concerned that you may be missing out by not going to university?

There were a few reasons that I decided not to go to university. I probably didn’t do as well at school as I should have and lacked a bit of motivation. At the time it seemed like learning for learnings sake and I couldn’t see the link between effort and outcome – a link that became obvious when I joined the workplace! As a result, I didn’t get into a top university and was less attracted to going to a lower tier university. I also knew I would have a great time at university socially, but this would probably have impacted on the grades that I could have achieved. I was also keen to go out and work and start to earn my own money and be rewarded for my learning, effort and progression. A career in accountancy starting off as an apprentice seemed to tick all the boxes and be a great opportunity to start at the bottom, work hard and climb the corporate ladder. As it transpired, I managed to climb the ladder from apprentice to partner in 10 years! With lots of my friends at university, I still got to sample some of the social aspects of university, but as one of the few people that were working, somehow, I managed to end up having to buy all the drinks!

What did you find valuable as an Apprentice?

I think you mature quickly as a person being in the workplace, surrounded by older colleagues and doing a job like accountancy. As well as being really hard work, we also had a lot of fun at work and socially. You have an opportunity to progress quickly because you are working and studying, as my career path has shown, and there were other people that followed a similar path and timeframe to me. So I think it’s something that anyone can achieve if they have the right work ethic and mindset and are in the right supportive environment to enable them to develop. Earning money rather than having student debt is also a big plus point these days.

Was the ACA qualification challenging?

Absolutely! It’s challenging in its own right, but then, when you combine that with a full-time job, where you are progressing and taking on more responsibility, it becomes a real challenge. If you are not prepared to work hard and work consistently then this might not be the career for you. It is very rewarding and enjoyable though and you are usually working with other like-minded people overcoming the challenges together. Also, training accountancy firms are very supportive of their trainees and want to help them get through the exams.

What advice could you give school-leavers considering a Higher Apprenticeship path?

As a school leaver you have a range of options open to you including going to university and going into the workplace. People will have to work out what the right path is for them. Apprenticeship is one option and can be a great option to get you into the workplace and also give you access to training while you learn on the job and of course some money in your pocket. I do worry sometimes that there can be a stigma attached to being an apprentice with school leavers and even some of the trainees. In reality, it’s a great opportunity and is being championed by the government and the biggest and best companies for a reason. I think my career and the careers of many other apprentices demonstrates that it’s a great opportunity and it’s what the individual does with the opportunity that counts. 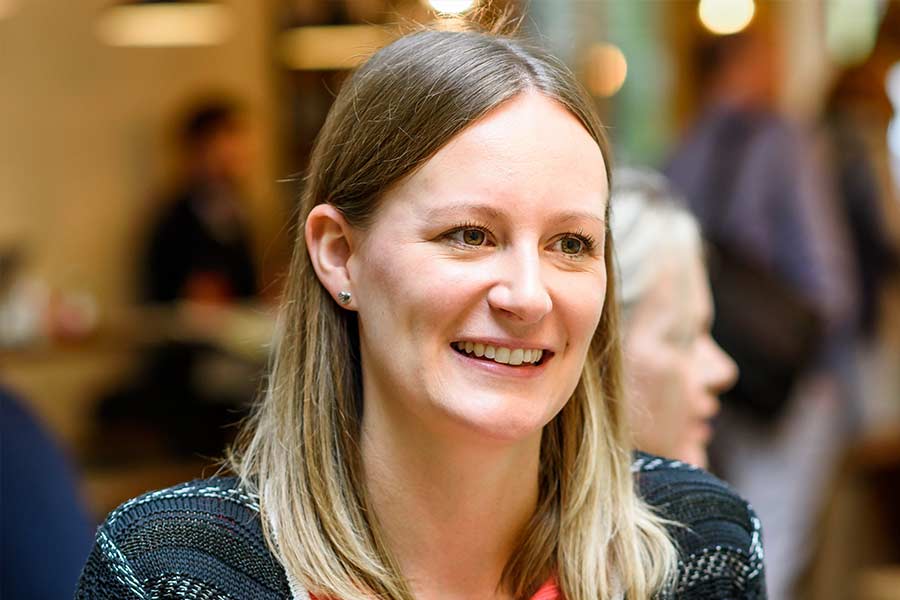 Accountancy Age votes Ecovis Wingrave Yeats Partner, Jessica Teague, No.1 in their 35 under 35 rankings for 2021! 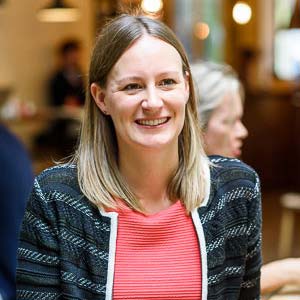 Celebrating the promotion of a new Ecovis partner