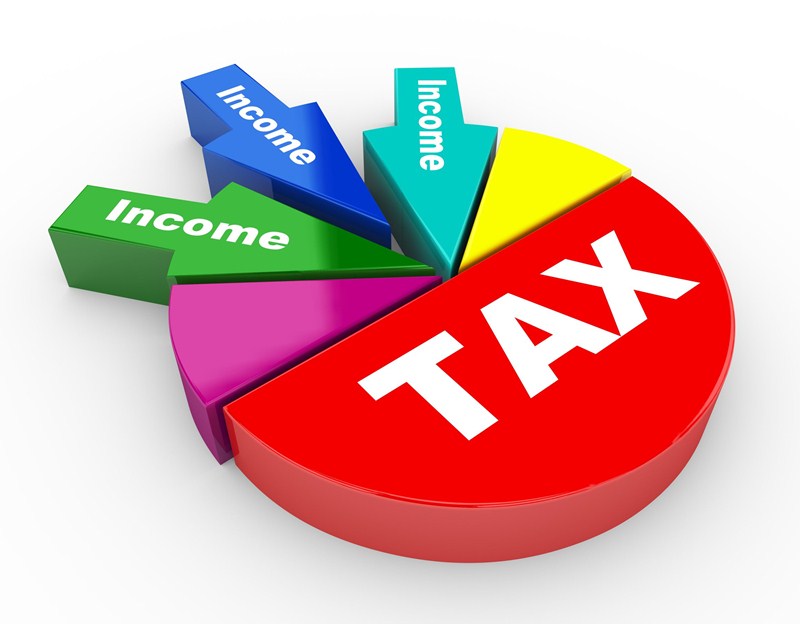 UK pharma group GlaxoSmithKline found itself at the centre of a tax crackdown after authorities accused nearly 1,500 of its self-employed contractors of being "disguised employees". This blog explains the changes to legislation and the HMRC crackdown on standalone contractors and designating them as employees.

Legislation was first introduced in the UK in 2000 to tackle perceived avoidance of income tax and NIC (national insurance contributions – the UK’s social security contributions) through the use of intermediaries. Although officially called the Intermediaries’ Legislation it quickly became known as IR35 after the press release reference when it was first announced.

If a worker is employed and paid directly by the organisation for which he works, his salary will be subject to deduction at source of PAYE (pay as you earn) income tax (at 20%, 40% or 45% depending on the worker’s total income) and NIC (at 12% on income up to approximately £50,000 and at 2% thereafter). The employing organisation will also have to pay employer’s NIC at 13.8% on the gross salary amount. To avoid these tax costs, the worker would typically set up a personal services company (PSC) which would invoice the end client for his services. There would be no PAYE or NIC deduction on payment of invoices issued by the PSC and the profit generated by the PSC would be subject to corporation tax at 19%. The PSC would then pay a dividend to the worker shareholder, again without any tax being withheld at source. The worker would be subject to income tax only on the dividend, so no NIC. The tax rates on dividend income are lower than the rates of PAYE income tax on salaries.

It is important to recognise that pressure to adopt this type of arrangement came as much from the client receiving the worker’s services as it did from the worker providing them. In particular, it gave flexibility and reduced head-count costs (no holiday pay, sick pay or pension obligations) to the client receiving the services. Consequently, many large businesses encouraged employees to leave employment and to start working for them as contractors through their own PSC.

The purpose of IR35

The IR35 legislation was designed to stop this tax reduction strategy by enabling HMRC to re-characterise the dividend income received by the worker from his PSC as employment income subject instead to NIC and to higher rates of PAYE income tax. IR35 applies where, in the absence of the intermediary (ie the PSC), the relationship between the worker and end client would have been one of employment. Despite many amendments to the IR35 legislation since its introduction, it has proved very difficult for HMRC (UK tax authority) to take successful action against the use of PSCs. The main problem for HMRC is that it has had to take action against each worker/PSC arrangement individually. Workers have proved to be far more ‘nimble’ than HMRC and often where successful action was taken, the additional tax due could not be collected.

Starting in April 2017, new legislation enabled HMRC to tackle the use of PSC arrangements in a different way. The new rules from that date counter ‘off-payroll working’ by passing to the end client the responsibility for deciding whether IR35 applies to a contract with a worker’s PSC. If IR35 does apply, the client is required to pay the PSC through its own payroll and thus deduct PAYE/NIC at source from the amount shown on the PSC’s invoice. The client also has to pay 13.8% employer’s NIC. At present, these off-payroll rules apply only to public sector contracts (for example, NHS, BBC, local authorities and government agencies). HMRC believes that this new approach has been markedly more successful at countering this form of tax avoidance and consequently it will be rolled out to the private sector from April 2020.

The new private sector rules from April 2020 will not apply if the client that is engaging the worker’s PSC meets the definition of being a ‘small’ business. For these purposes, a business will be ‘small’ if it satisfies two or more of the following criteria:

• Annual turnover does not exceed £10.2m
• Balance sheet gross assets do not exceed £5.1m
• It has no more than 50 employees

The above criteria will operate on a group basis if the end client that is engaging the worker/PSC is part of a group.

The client is obliged to assess the position for each worker/PSC arrangement and to determine whether payments should be made under deduction of PAYE/NIC. It is then required to pass the reasons for its decision to the worker/PSC who then has a right of appeal within 45 days. The new rules will operate for PAYE/NIC purposes only. They will not make the worker an employee of the client for employment law purposes. Nevertheless, there has been significant action in the employment law arena in recent years with the rise of the ‘gig’ economy. It is clear that there is a whole class of individuals sitting somewhere between the traditional definitions of employment and self-employment. Legal cases have been brought by these individuals against organisations such as Uber as they seek to secure some of the employment law protections. The Government has recognised that it needs to increase certainty about employment status and in an ideal world there would be much closer alignment between tax law and employment law on the definition of employment status. The new rules on off-payroll working could be seen as an initial tentative step in this direction.

Planning for the new rules

UK businesses that are likely to be affected by the new rules should be actively considering this issue and how they will comply with the new obligations being placed upon them. There will be many Irish based businesses operating in the UK that are currently engaging workers through PSCs. They will also need to consider the rules unless they satisfy the ‘small’ business criteria. If the UK based business is a branch of the Irish company or is part of an Irish group of companies the criteria for determining ‘small’ status will operate on a whole company/whole group basis as appropriate. Consequently, even though the UK activities may qualify as small if looked at separately, the business here could still be caught by the new rules. Equally, Irish workers operating in the UK through a PSC will need to consider where their contracts with UK clients could be subject to the new rules. 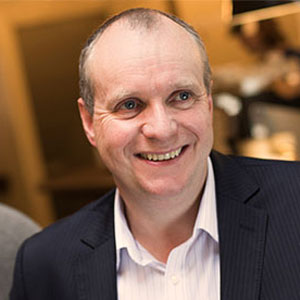 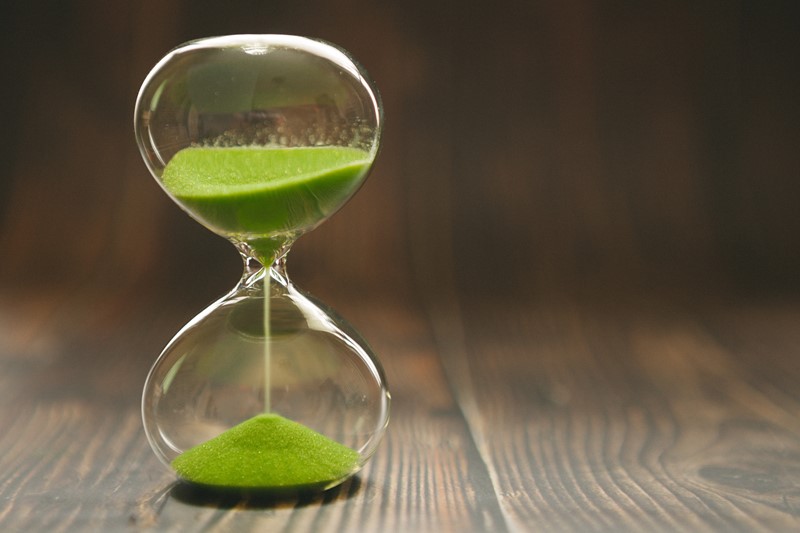 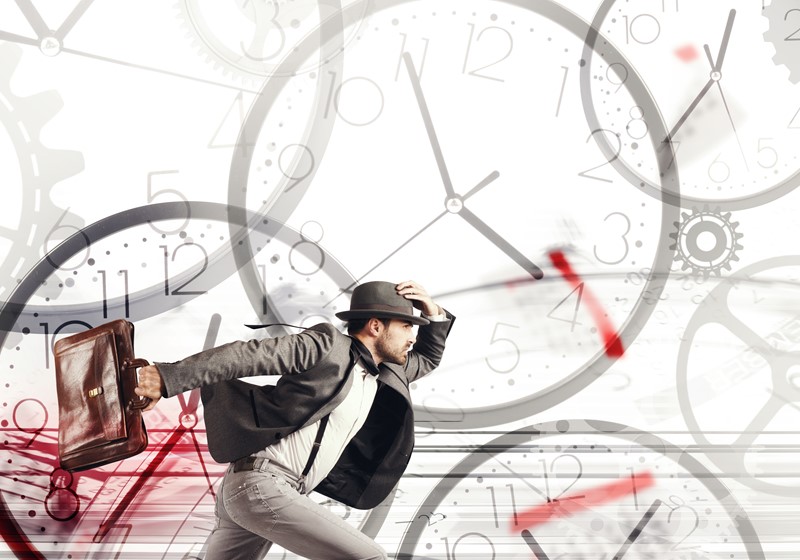 In certain circumstances it can be beneficial to make voluntary National Insurance Contributions (NICs) to increase entitlement to future benefits, including the State or New State Pension for self-employed persons. 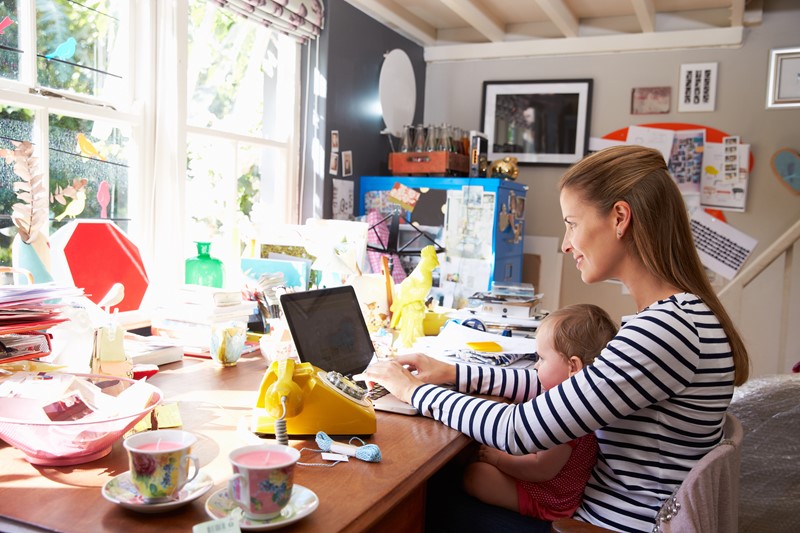 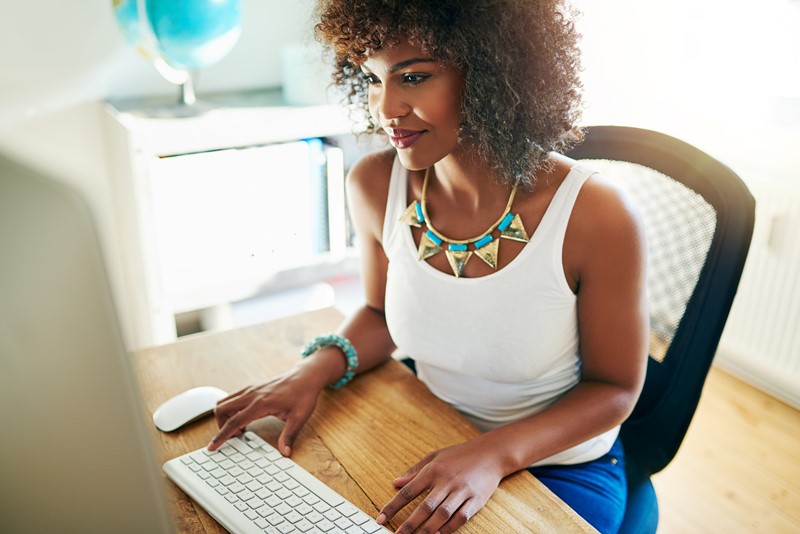 Businesses and self-employed people in financial distress, and with outstanding tax liabilities, may be eligible to receive support with their tax affairs by applying to HMRC’s Time To Pay service. 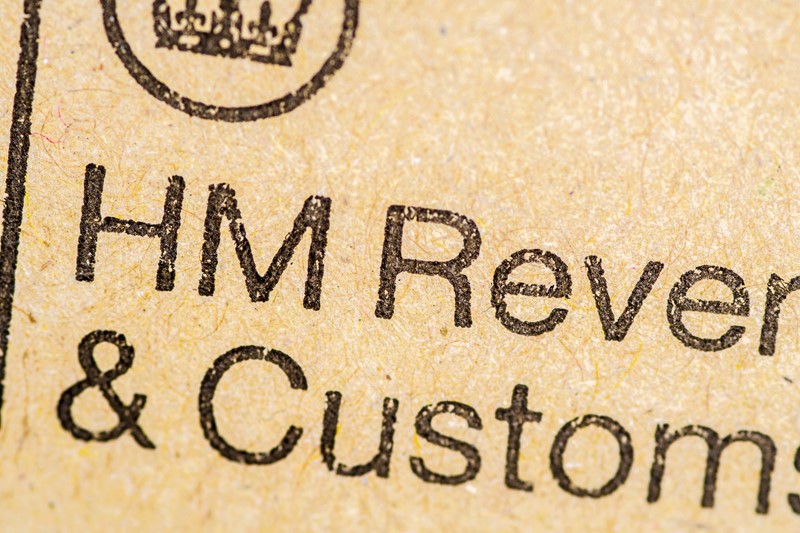 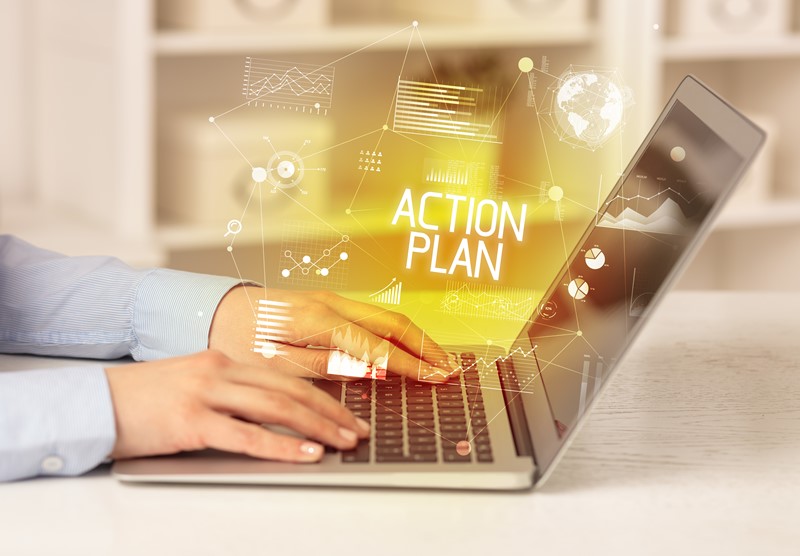 The basis period reforms will change the way trading income is allocated to tax years. Learn about the new method of using a ‘tax year basis.’ 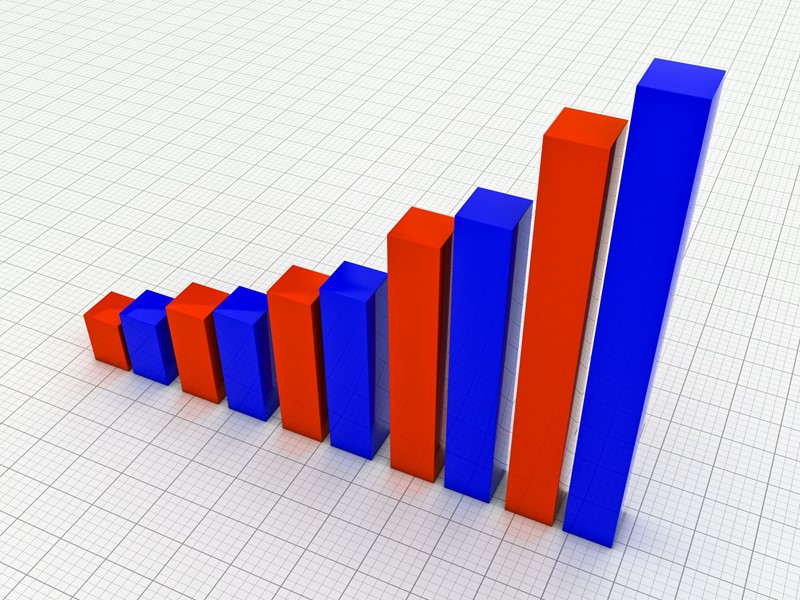 Here’s a quick reminder that the 1.25% increase in NIC contributions that came into effect on 6 April 2022 are reflected in a similar increase in the tax charge on dividends.