The VAT Flat Rate Scheme (FRS) has been designed to simplify the way a business accounts for VAT and in so doing reduce the administration costs of complying with the VAT legislation.

Since 2018, online marketplaces (such as eBay or Amazon) have been required to help tackle online VAT fraud. Find out more… 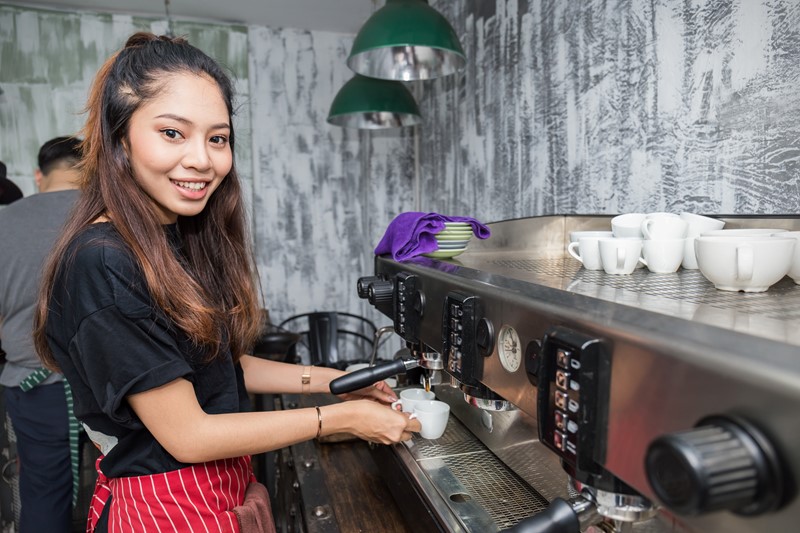 Employers must ensure they are paying staff the new National Minimum Wage (NMW) and National Living Wage (NLW) rates for the period from 1 April 2022 - 31 March 2023. The NLW is the minimum hourly rate that must be paid to those aged 23 or over.

This entitlement to the NMW is set out in the National Minimum Wage Act 1998, section 1 as follows:

It is important that employers ensure they pay employees at least the minimum wage to which they are entitled. There are penalties for non-payment of minimum wages of up to 200% of the amount owed. The penalty is reduced by 50% if all of the unpaid wages and 50% of the penalty are paid in full within 14 days.

The maximum fine for non-payment can be up to £20,000 per employee. Employers who fail to pay, face up to a 15-year ban from being a company director as well as being publicly named and shamed. 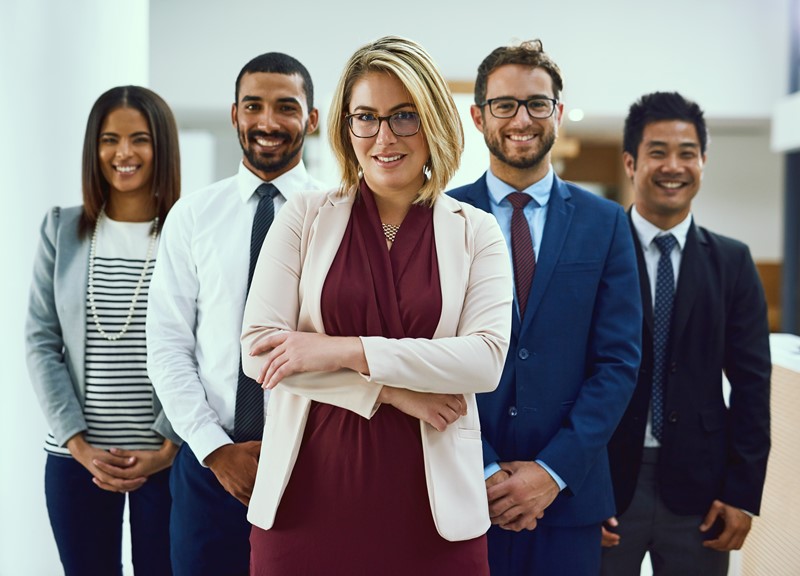 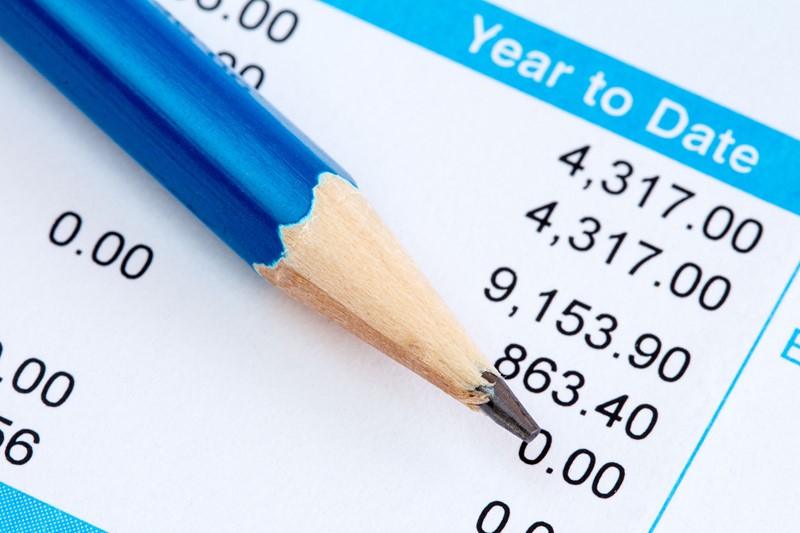 The letters in an employee’s tax code signify their entitlement (or not) to the annual tax-free personal allowance. The tax codes are updated annually and help employer’s work out how much tax to deduct from an employee’s pay packet. 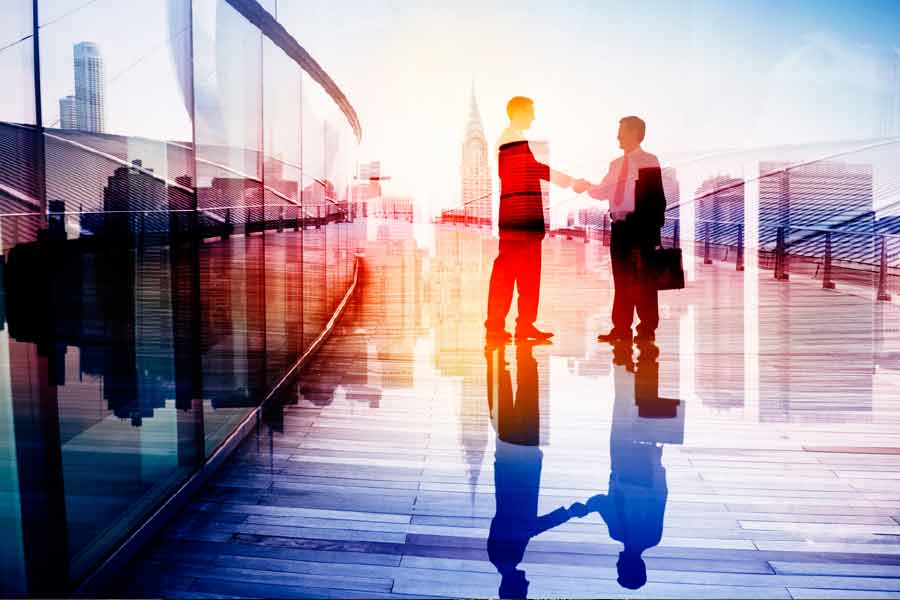 Should you classify workers as employees or freelancers?

Employee or freelancer? As a UK employer, it’s your responsibility to ensure your workers are classified correctly. Find out how!

If you use your own vehicle for business journeys, then you may be able to claim a tax-free allowance from your employer known as a Mileage Allowance Payment or MAP. 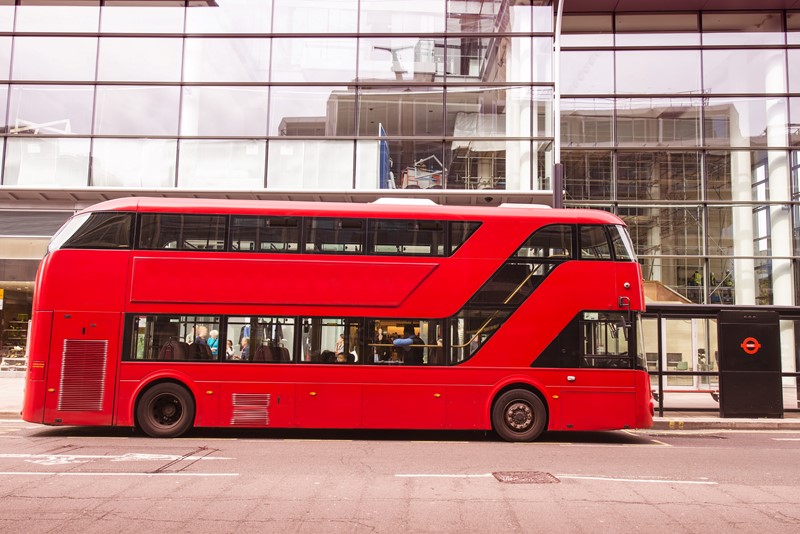 As a general rule, there is no tax relief for ordinary commuting, unless you’re going to a temporary workplace.. find out more 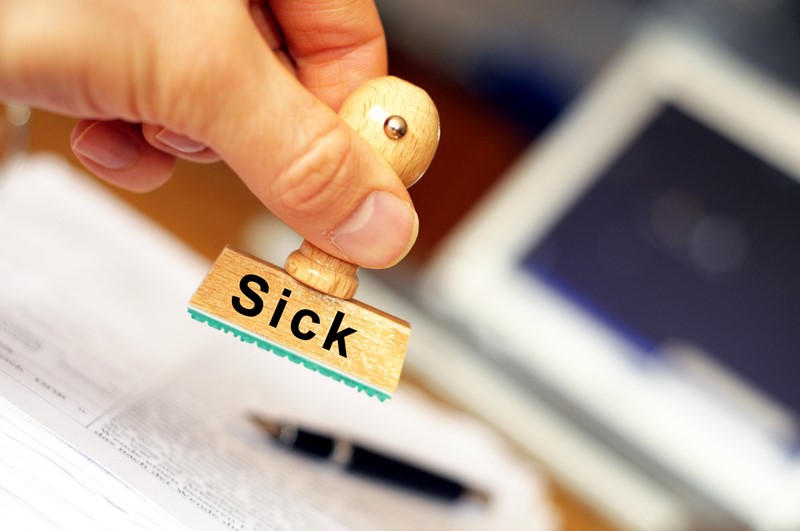 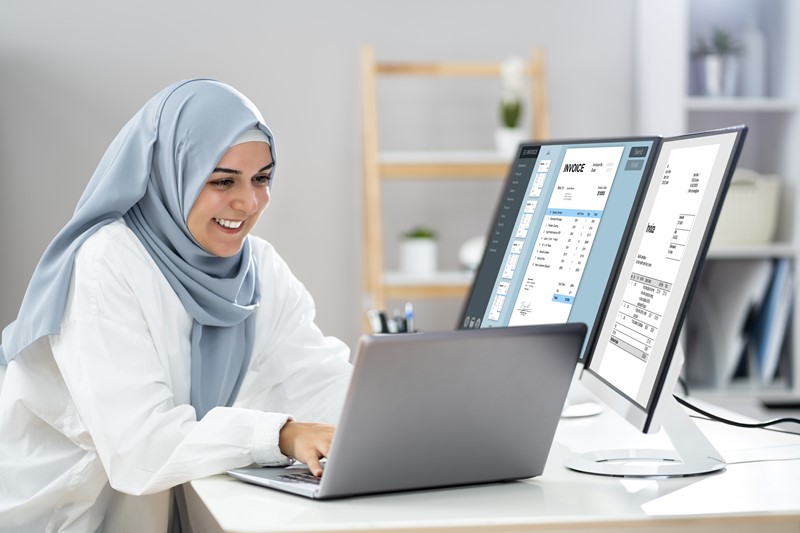 Tax relief if working from home

If you are an employee working from home, you may be able to claim tax relief for some of the bills you pay that are related to your work.

Employers can reimburse employees for the additional household expenses incurred by working at home. The